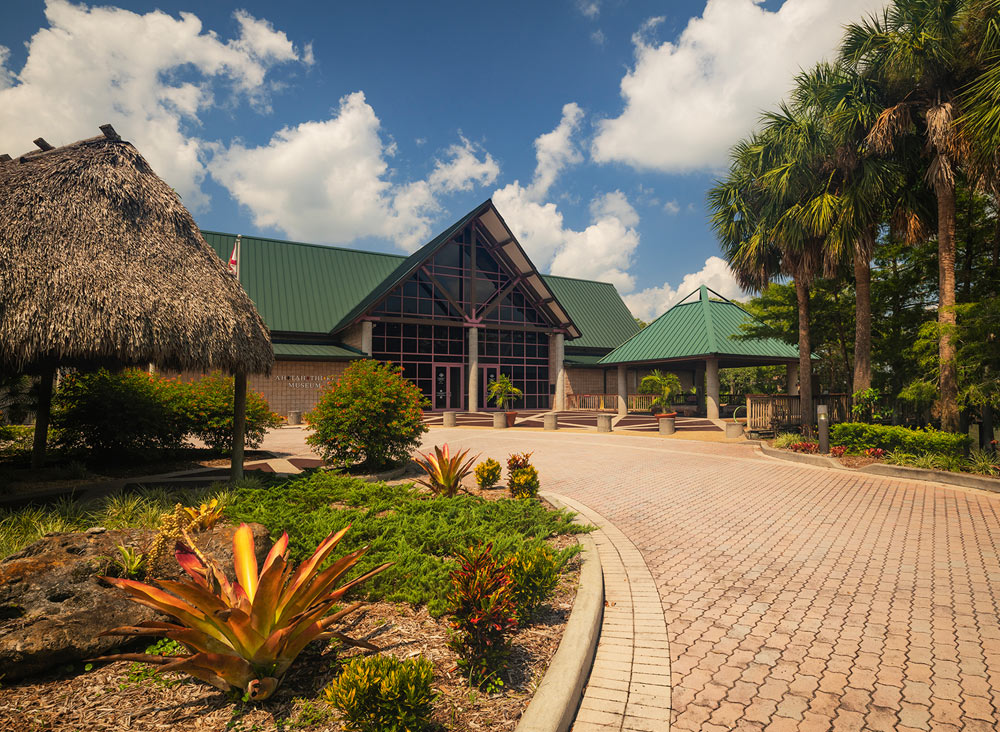 There is a wild, thriving ecosystem quietly booming in southern Florida today. It is the abundant, peaceful, and all-natural Florida Everglades. A beautiful variety of plant, animal, and insect species thrive off the land and each other, working in perfect harmony to sustain life. In addition to the immense flora and fauna, the hard-working, resilient Florida Seminoles have made this land home since creation. Out of the Florida Everglades they have built entire communities filled with unique arts, foods, businesses, and a culture entirely their own. Their success today is an accumulation of hardship, survival, and strength on their eventual road to prosperity.

Adversity Could Not Stop the Seminoles 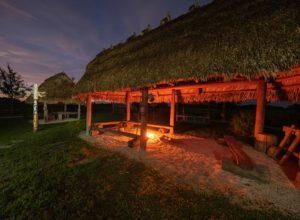 Long before the Seminole Tribe of Florida began to flourish in modern times, they  first overcame an incredible amount of adversity. Once peacefully subsisting, the Seminoles saw significant population decline starting when the colonists invaded in the 17th and 18th centuries, bringing with them disease, slavery and murder. What followed in the next century was likewise grimacing: three wars (known as the Seminole Wars or just one-long war to Seminole Tribal members) waged by the United States, costing millions of acres of Native land.  Additionally, the Seminole Wars forced the harsh reallocation of 16,000 Native Americans to Oklahoma, with more than a quarter of them dying along the way.

Retreat into the Florida Everglades

At the same time, about 300 Seminoles were able to retreat into the Everglades– a land thought uninhabitable by most. It is here that they sharpened their hunting, fishing, and crop-growing skills. Although they lived in isolation, the Seminole began to sell animal hides, and bought clothes, tools and food staples at a trading post at regional trading posts. While adversaries saw the swampy marshlands of the Florida Everglades as uninhabitable, the Seminoles seized the unique opportunity. They built structures  using cypress logs and palmetto thatch  known as “chickees.” As south Florida grew to a tourist destination by the 1920’s, many Seminoles went to work in tourist camps where they demonstrated life ways to visitors,  tapping into their cunning nature and laying the seeds to a blossoming future.

It’s no wonder the Seminole Tribe of Florida, also known as the “Unconquered People” continued to thrive. Throughout the 20th century, the Seminoles continued to battle the United States government, and obtained federal recognition in 1957 while forming a constitution and by-laws and a two-tiered governing body. In 1979, the Seminole Tribe battled the state of Florida over the right to operate a high-stakes bingo hall on the Hollywood Reservation.  The case went all the way to federal court, which ruled in favor of the Tribe.  This case showcased tribal sovereignty on reservation lands and set the precedent for Indian Gaming on reservations throughout the country.  Despite the enduring years, the Seminoles further established themselves as Florida business moguls with wide-ranging enterprises covering trade, live entertainment, cattle farming, tourism, hospitality, gaming and more. Today, some of their most notable ventures, such as Billie Swamp Safari and the Ah-Tah-Thi-Ki Museum, offer a fun glimpse into Seminole people and the Florida Everglades.  Others, such as the world famous Seminole Hard Rock Hotel & Casino, employs more than 40,000 people. The Seminoles’ strong presence in these billion-dollar industries speaks to their perseverance and acumen. What was once just 300 Seminoles is now a burgeoning population of over 4,000. Through fortitude and adaptability, the success of the Seminole Tribe of Florida is still growing!